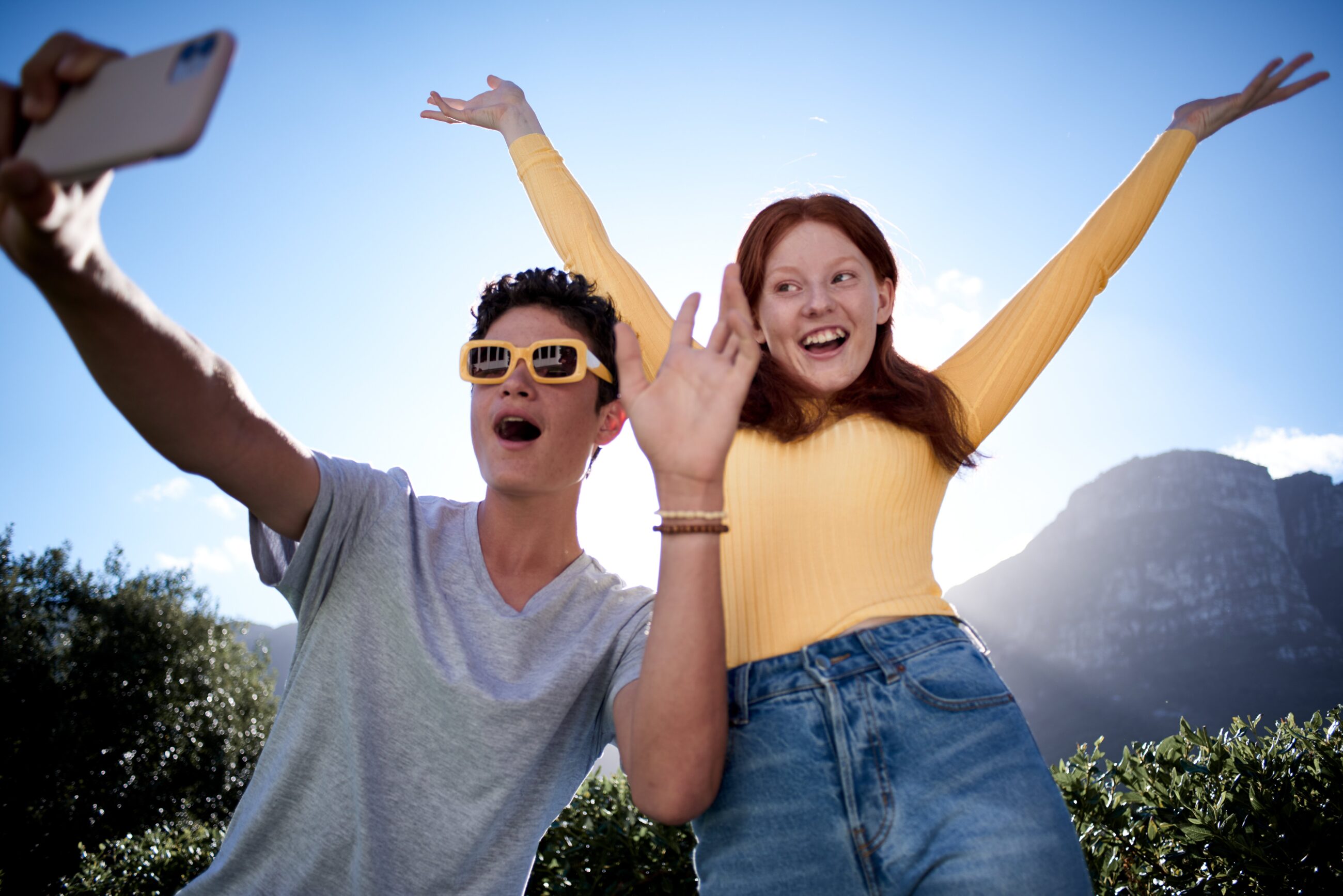 In order to be able to collect meaningful, exclusive data, representative groups of shoppers are asked to continuously report on their daily purchases and consumption behaviour over a longer period of time. The participants receive points as a reward for their cooperation, which can be exchanged for a reward when the corresponding number of points is reached.

Special challenge: In addition to Germany and Austria, Italy, Belgium and the Netherlands were also included in the programme in 2015. An annually renewed range of rewards, vouchers and chances to win are thus now also used throughout Europe. They can be viewed via the current print catalogue in the respective country variant and of course also online in the GfK Rewards Shop. 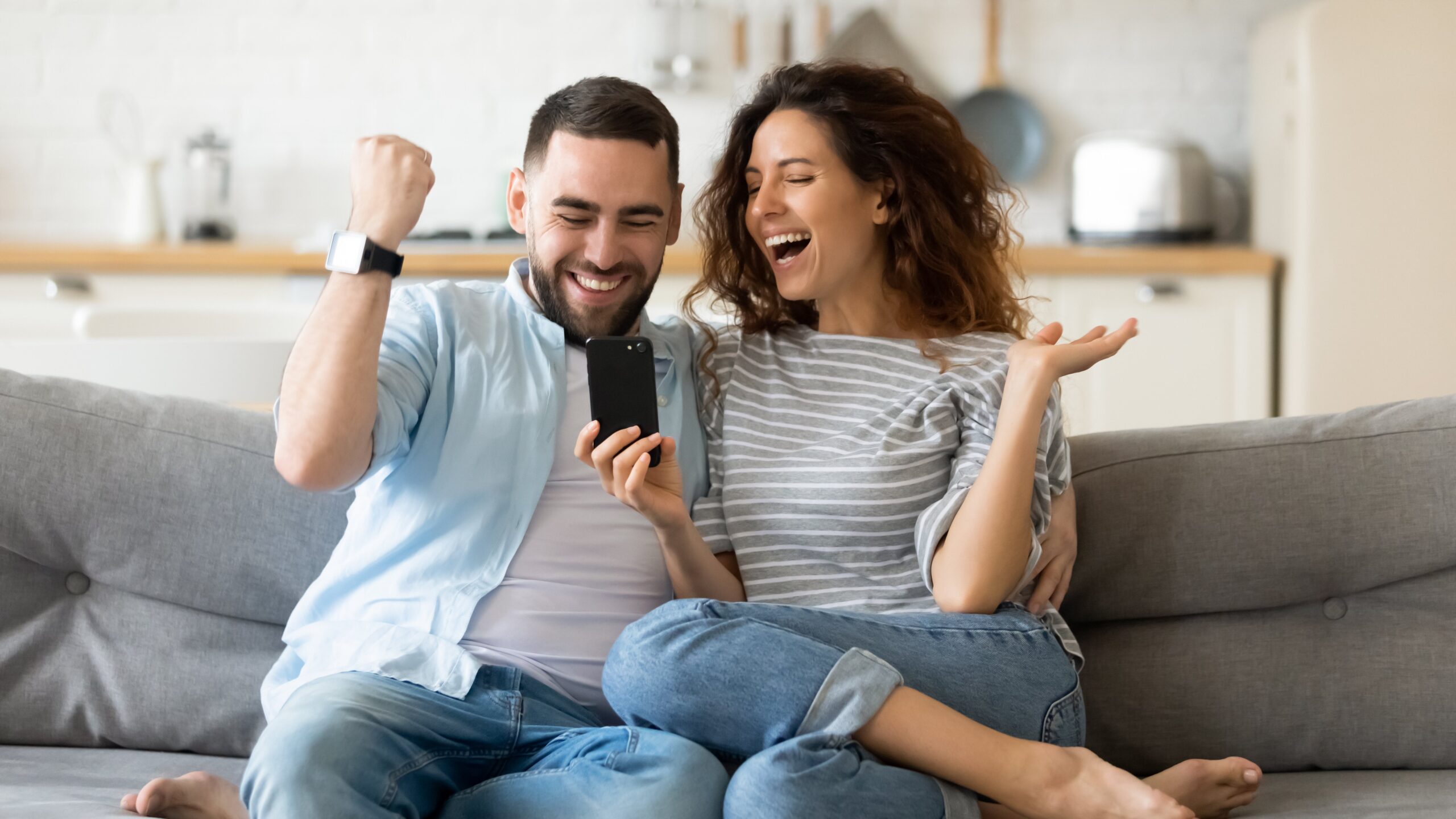 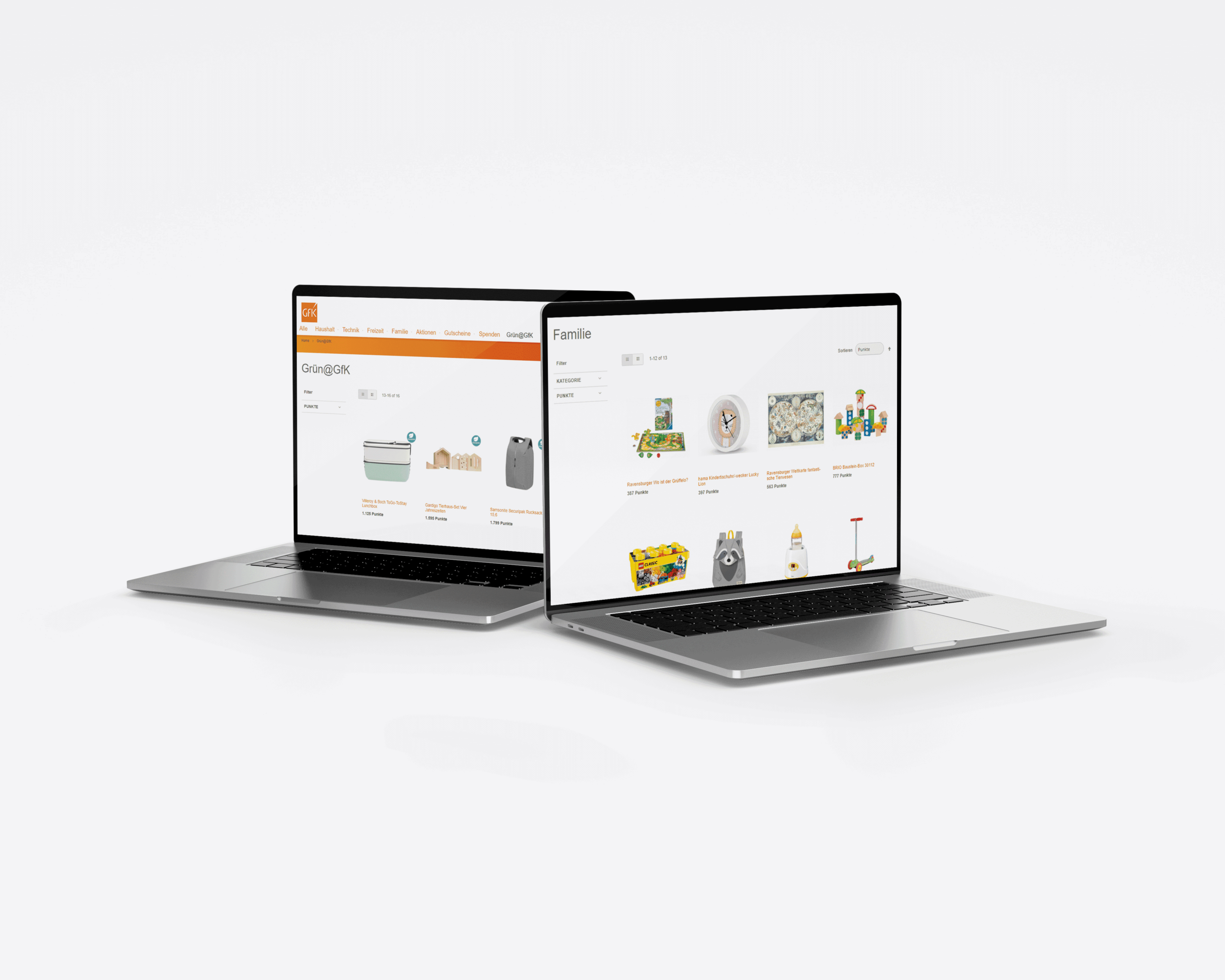 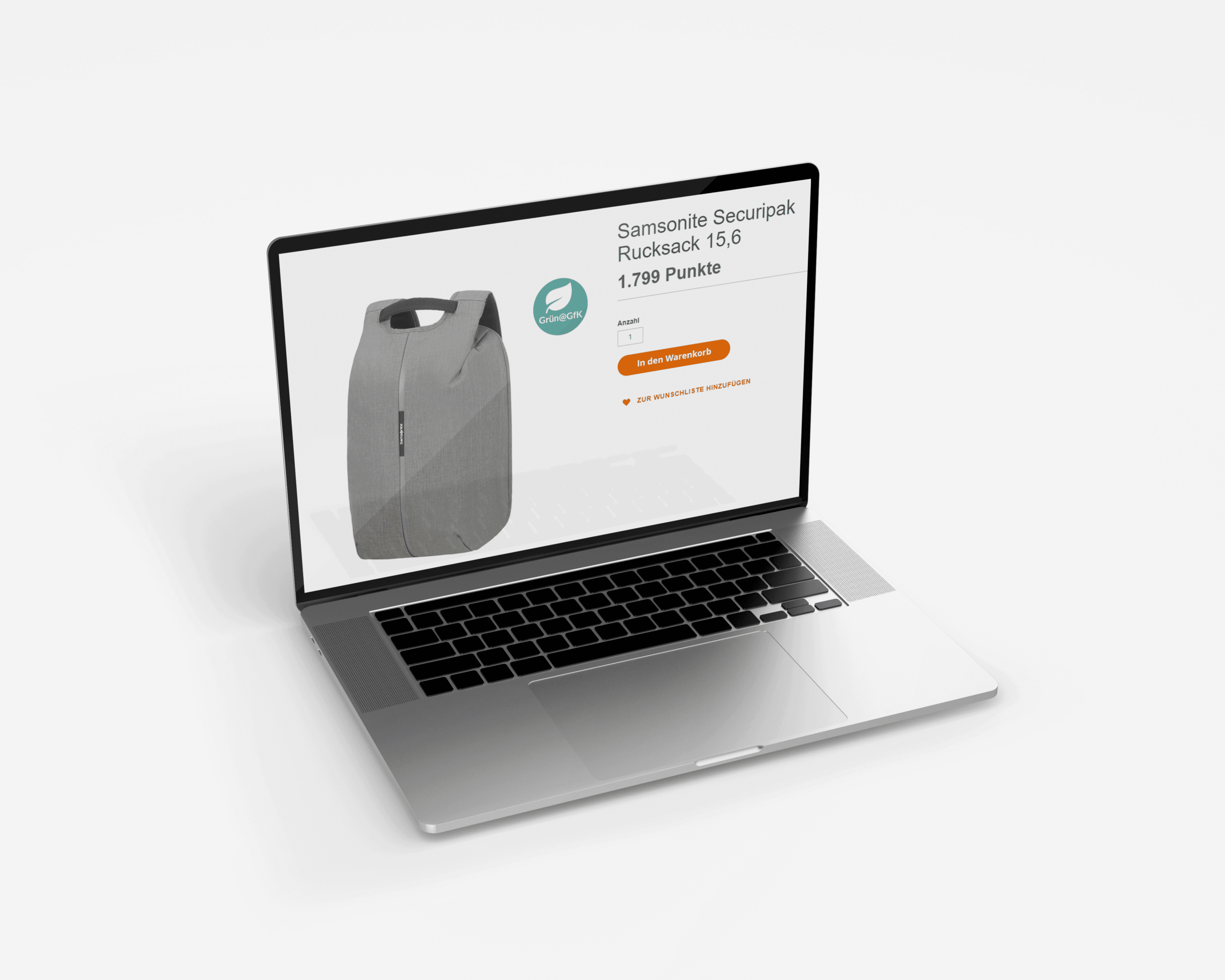 The Society for Consumer Research (GfK) is one of the largest in the world. As such, GfK has been providing important data on people’s purchasing decisions, buying and consumption behaviour for over 80 years. GfK has relied on our skills as loyalty and CRM specialists since as early as 2007.

End customers are a valuable asset for banks, especially since most rely on personal recommendations when choosing their financial institution. We helped Commerzbank quadruple the number of customer referrals. 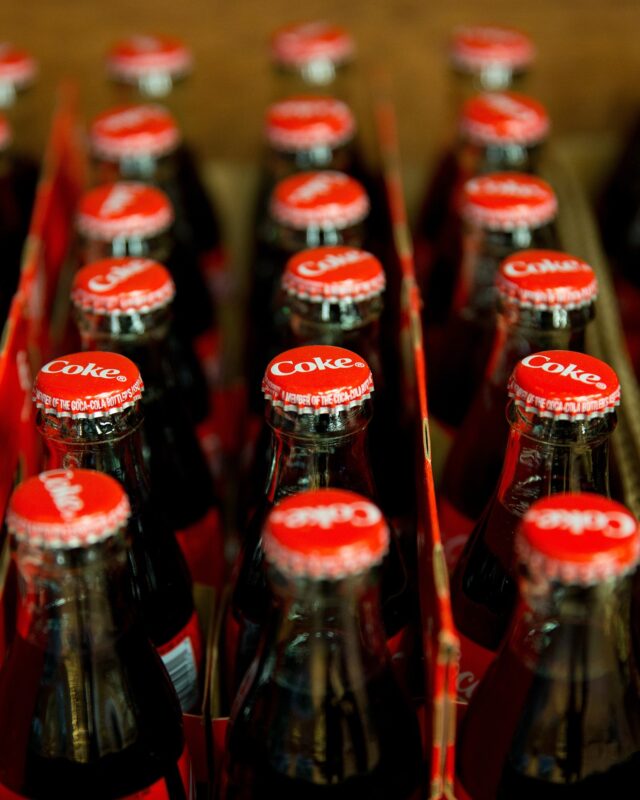 Soccer fan park, personalized bottle labels, Christmas truck tour – there is a piece of Coloyal in many Coca-Cola campaigns. 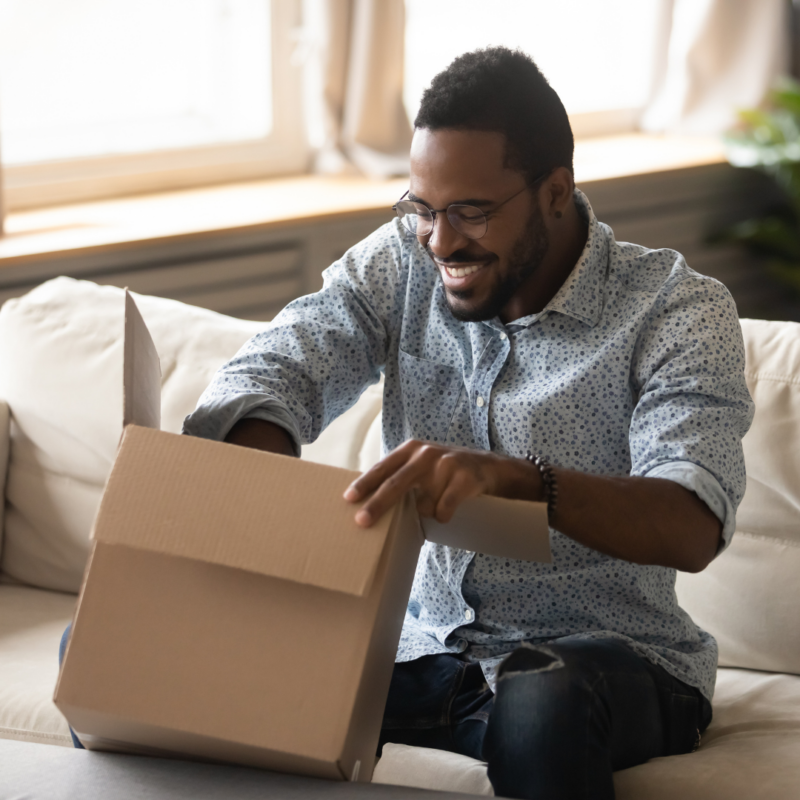 An attractive rewards portfolio is the be-all and end-all for a successful loyalty or customer retention program. With Coloyal’s full-service package, you can offer your customers or employees the best rewards and incentives. 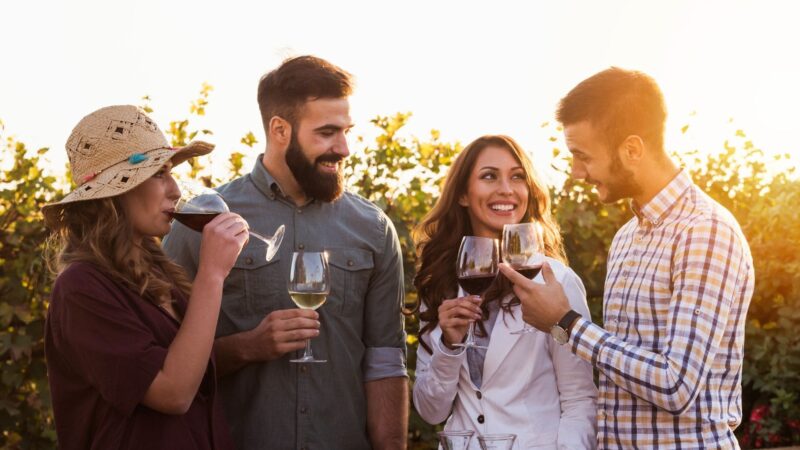